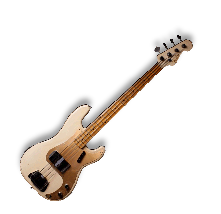 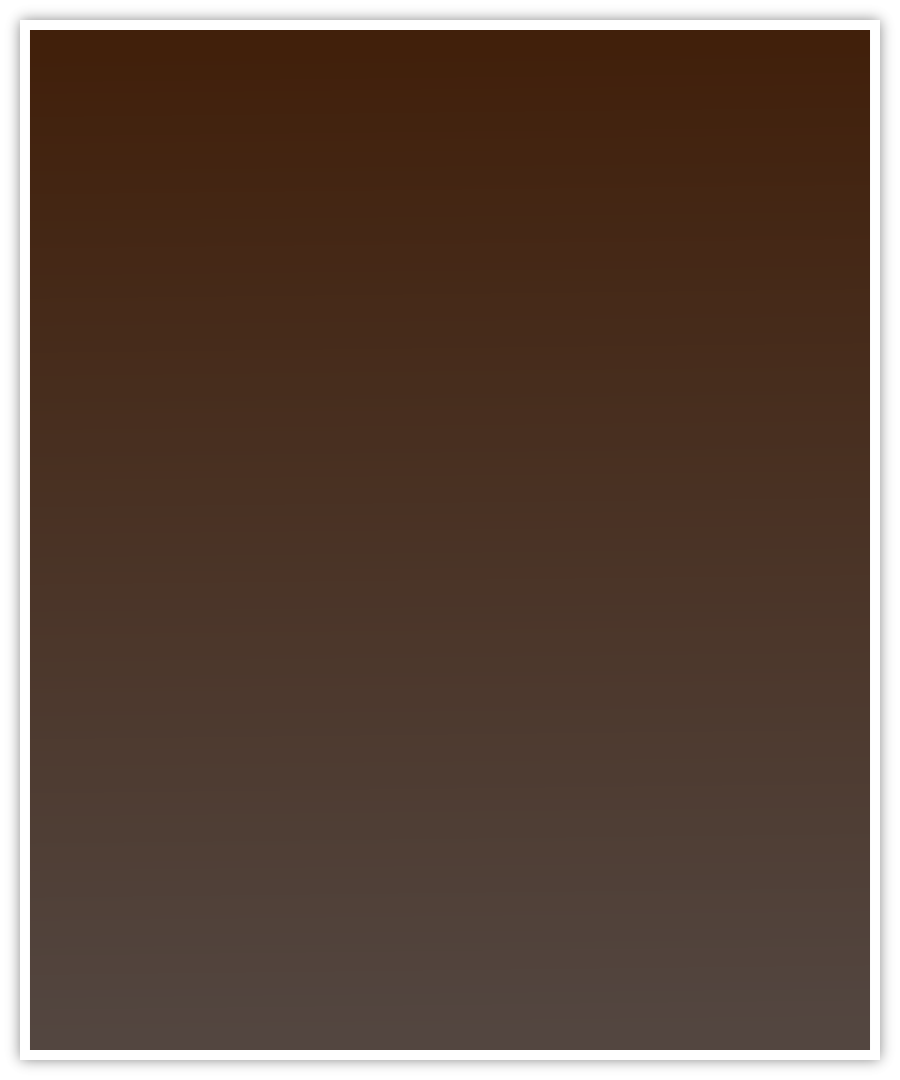 John Farmer is a bass player/composer who has been playing, writing, recording and performing since 1968. This website allows you to download and stream music from various periods in his career, including all work recorded during recent years.

Recorded between 2005 and 2013, ‘Now As Then’ is created in the style of a two-sided vinyl L.P. and was recorded using both analogue and digital recorders.

‘Two Tone Zodiac’ carries on this journey of self expression through personal composition with all instrumentation, recording and production being done in-house.

This was followed by ‘Garage Trash’, being a complete contrast of a fully instrumental production heavily influenced by the music of the 50’s and early 60’s.

Then we had ‘Rocking In Space’ to give you some authentic 50’s and 60’s sounds.

A more recent offering is ‘The Blues Of Charlie Patton’ which explores a whole different avenue.

Hot off the press comes ‘Searching The Blue Horizon’ which includes some tracks that were started some years ago but only recently finalised or refreshed.

The Orchestra From The East is the house band of the Bassic Recording Company which is John’s studio in the North East of England.

On the feature pages for these albums you will find a music player to enable you to listen to a streaming version of the album along with a Zip file of each full album complete with PDF information booklet to enable you to download and make your own copy.

The website also features music from The Ghostdancers, a collaboration with writer, singer and guitarist, Dave Coulson. At present 4 CD’s are available, having been recorded from 2000 onwards. Ghostdancers perform live as a trio and can be seen at various North East venues.

Historical material includes The Steve Brown Band, Stripped Down and The Squad, (recordings from vinyl to follow soon in digital format). 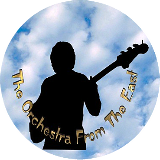